Why is the video game industry doing so well in India?

Home / Online Game / Why is the video game industry doing so well in India? 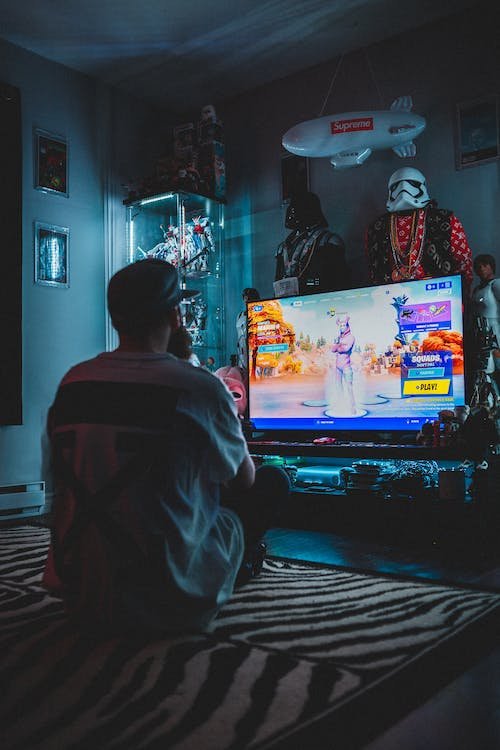 Why is the video game industry doing so well in India?

India is on its way to becoming a gaming superstar. According to industry reports, there are over 400 gaming organizations in India, which has an estimated 420 million gamers. The gaming industry is currently registering a development rate of 38%. By 2025, the gaming industry in India is expected to reach a value of $3.9 billion. By 2023, the number of players is expected to exceed 450 million. India is second only to China in the number of online gamers. Given these impressive data, we might ask why is the industry doing so well today.

Change of mentality towards video games

All over the world, the way video games are perceived has evolved in the last decade and in India too. Video games are no longer the preserve of geeks: nowadays, video games are present in all classes of society, in various age groups and the huge variety of games, from hack and slash to online casino India, narrative dramas and platform games, allow to satisfy all types of players. In short, video games are part of our daily life: we play to relax, to meet friends or simply to spend time. But they can also allow to develop skills, the well-known soft skills that companies are looking for, such as the ability to work in a team or to solve problems, which makes them better valued by the public opinion. This mentality evolution is also due to the young and technology-savvy population, which allows the game industry to progress in India.

The challenge for game designers is to create increasingly immersive experiences for the player, with major innovations including increasingly detailed realism in new graphics, more advanced software, multiple screens and networked play. Virtual reality is also a key development. All of these developments are made possible by the emergence of new professions and the development of professions related to gaming, which allows the mobilization of many talents. In India and elsewhere in the world, schools have opened to train video game professionals: they allow graphic designers, developers, data analysts and character designers to train and evolve in order to offer increasingly precise games and a unique experience for players.

The deep penetration of the Internet and cell phones

India is the second largest Internet user country in the world, with over 560 million Internet users. Cell phone users contribute 85% of the gaming industry in India. According to the World Economic Forum, cell phones are driving much of the development of the gaming industry in India. Moreover, 4G has accelerated the development, and 5G, when the coverage will be fully deployed will offer even more opportunities. According to many experts, mobile gaming is the future of gaming, especially with Cloud Gaming, which will allow gamers to enjoy superior gaming experiences on increasingly powerful smartphones without having to invest in a computer or console.

This is undoubtedly the most recent event in the evolution of the online gaming industry in terms of revenue. E-sport is considered a discipline of its own and Indian teams have performed in major leagues or events. More and more e-sports events are being streamed live on Twitch or other platforms like Loco and this is generating money. NFT’s are now part of the scene and teams and streamers also have the possibility to sell merchandising. Esports is evolving into a full-fledged business model, which is becoming more and more important in the online gaming industry.

As you can see, many factors influence the video game sector and all signals are green to predict a bright future for all involved in this industry: players of course, but also developers, hardware manufacturers, etc. 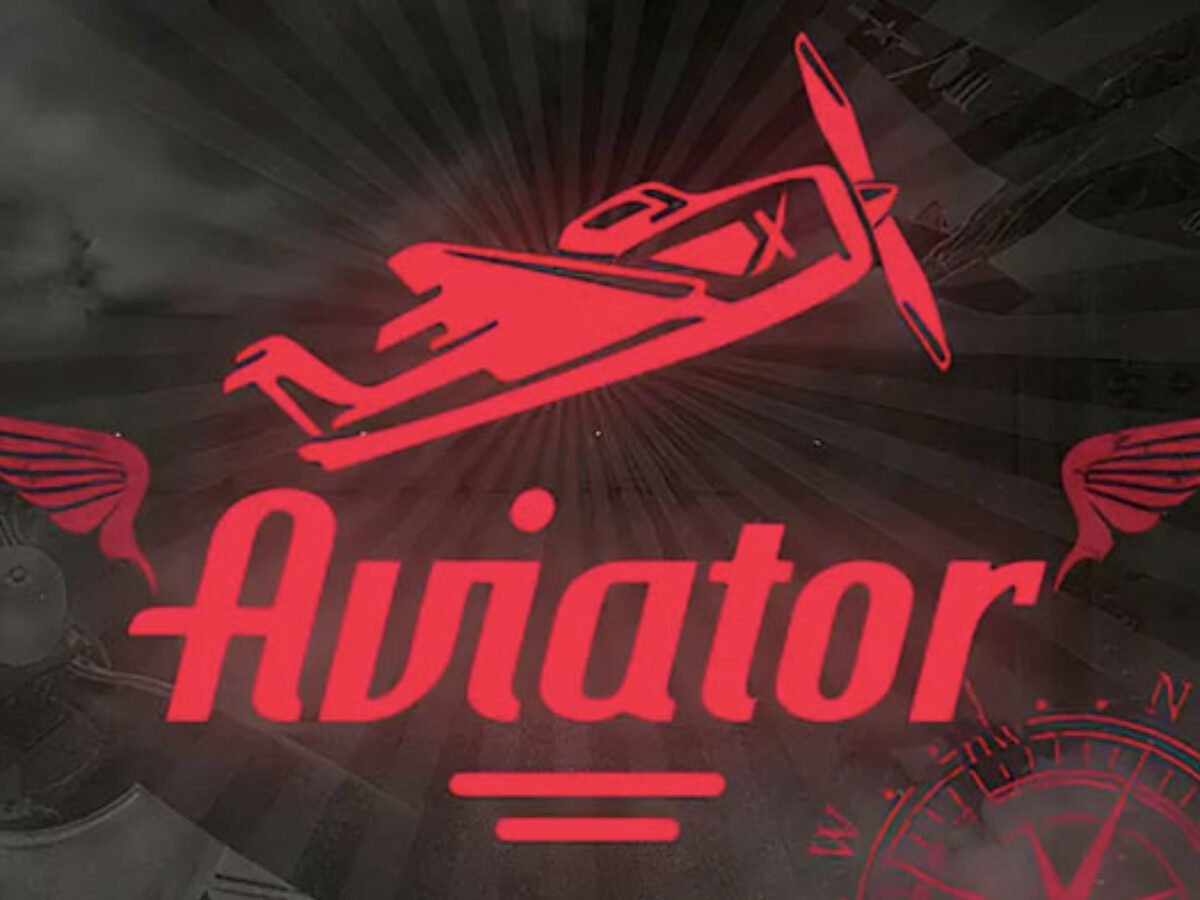