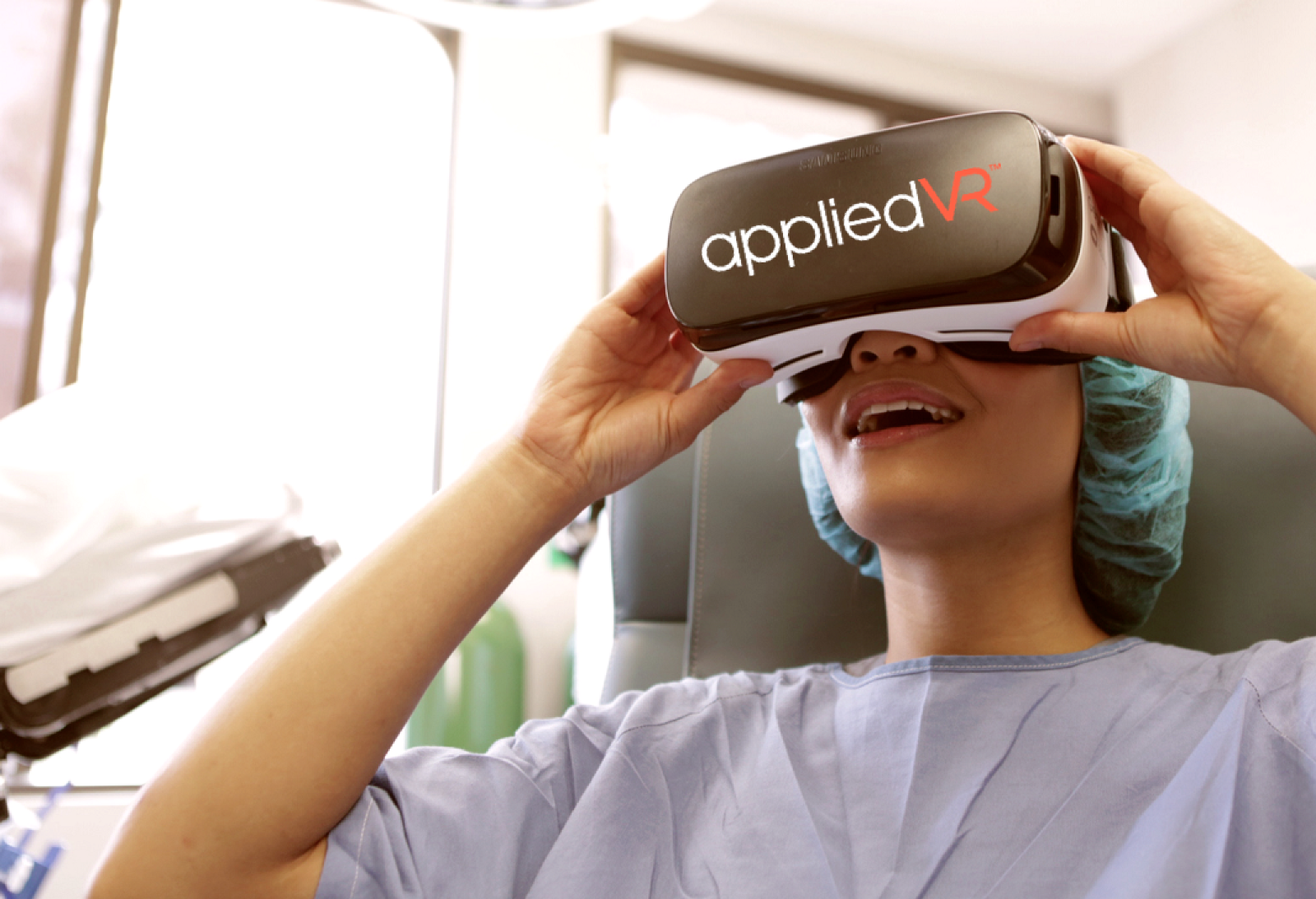 Virtual Reality is the dominating technology that is set to raise the bar in 2021. VR world of marketing is already working its way through industries. It is becoming far more important than just gaming. It has found its way into marketing as an implementation tool.

VR is proving to be much more. Marketers are making full advantage and figuring out the best way to utilize this tool. Below are few sectors and excellent tools where Virtual Reality is going to have a huge impact.

Virtual environments are used in designing a range of software aiming to aid anxiety issues of the people. This software includes an eye-tracking technology within a VR headset. It monitors the anxiety levels and improves the stress conduct. VR is the primary treatment for post-traumatic stress disorder. It is also used to treat phobias, depression issues.

With the growing virtual reality technology, exposure therapies are easy to practice within the comfort of people.

First ever VR surgery was performed in 2016, on a cancer patient. This surgery demonstrates how VR could transform health and IT training and education. Surgeons are already working to use virtual devices to operate tiny machines. This performs delicate procedures. They can do much more by having the mechanical precision of a robot. This executes the motions and eliminates the human errors.

VR is capable of enhancing the feeling of crowd involvement in the theatre. This innovative form of storytelling in VR takes the audience to a next-level.

VR is already in use by a number of militaries around the world. This trains militants for the dangerous and complex environments. VR even treats soldiers for parachute jumps and other wild activities.

VR is used to design impressive attractions by enabling real-world experiences. It is efficient enough to create rides, fairies, and other creatures making it first of its kind.

A VR-based IT training app is about to put crews into potentially dangerous situations. This app, when used with VR headsets, offers immersive tech training case studies that teach crews the way to handle emergency situations.

Viewers of the recently organized NBA have experienced the gaming using VR headsets. This well-defined augmented reality headset enables a transforming demonstration of how the play can change any environment into a pitch using a visual-layering technology.

VR exhibition allows visitors to immerse themselves in the ancient era and explore virtual representations of the museum’s items. This is increasingly a popular way to showcase cultural and historical exhibits.

VR is used to regulate, control robots that are used on Mars. NASA has already employed VR to enable people with life-like experience on several spacecraft.

VR has a prominent role to play in the housing market. This makes it easier for the potential buyers to view properties at their convenience, reducing the need to travel. Put it into your dream home, today and experience the virtual tour.

As VR technology improves, its immersive quality makes it ideal for the films to watch. Top directors are getting on board and working on such top-secret VR films.

VR handles a vast number of applications for manufacturing: from supply chain modeling to guiding warehouse workers to pick out goods for designing products, VR has already been the part of the operation of many large enterprises.

Intriguing use of VRs can be seen in courtrooms, particularly in exploring 3D reconstruction of the crime events to understand the evidence better.

Advertisements have taken on 3D elements. VR has been placed directly in the middle of a TV advertisement. It lets viewers experience the party in 360-degree vision.

Retailers are keen in finding out whether VR could help boost sales. Audi is employing VR to enable customers, experience the interiors. VR is also capable enough to conduct fashion events, design virtual-fitting rooms and what not.

Blueprints and models are long gone away, as they don’t capture the essence of what a motor or construction is going to look like. By crafting the virtual reality, not only the architects, but, designers experiment more with their mediums. This real-world variable tests a car under real-world conditions.

Just like investigating crimes, immersive journalism can perform more similar actions. It explores the difficulties of life behind bars. Through VR, people find out the way to work camps function.

Meditation is all about getting your brain to the quiet, calm and peaceful environment along with some involvement and application of the comfortable virtual space and soothing music. Meditation through Virtual Reality put people in the right frame of mind.

Creating 3D arts are no more related to just the physical world. Sculptors, graphic designers and painters are exploring new ways to put the audience right into work. This includes a tour of each brush-stroke, allowing them to delve into very molecules of the art.

The future is now for the use of virtual and augmented reality as a marketing tool. Now is the time to stay ahead and start creating VR and AR market.

Although the list of revolutionary things looks impressive, for the current industry standards, marketers still possess the necessity to explore virtual and augmented reality. 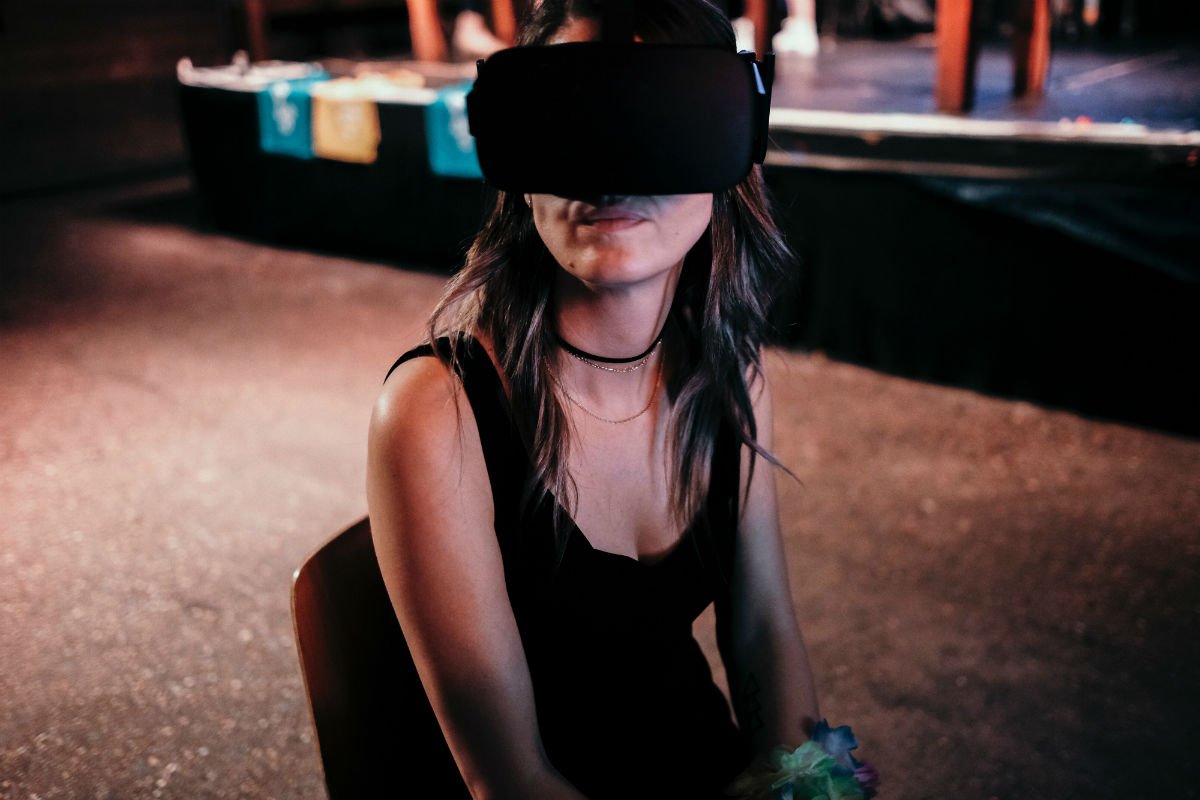 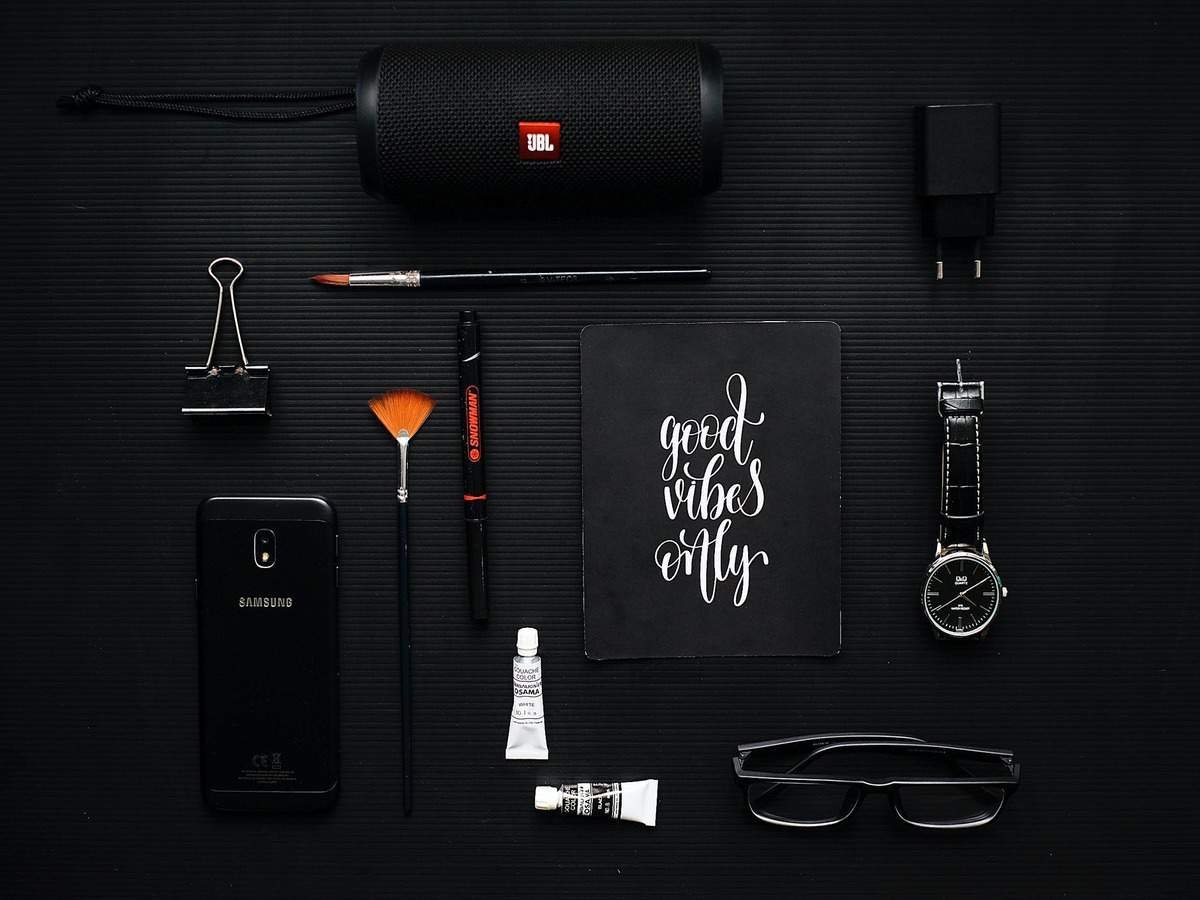 10 Tips to Get Best deals on Gadgets online in India 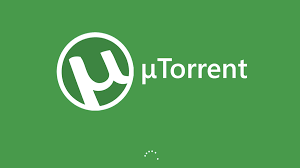 How to Create a Torrent & Upload | How does It Work ? 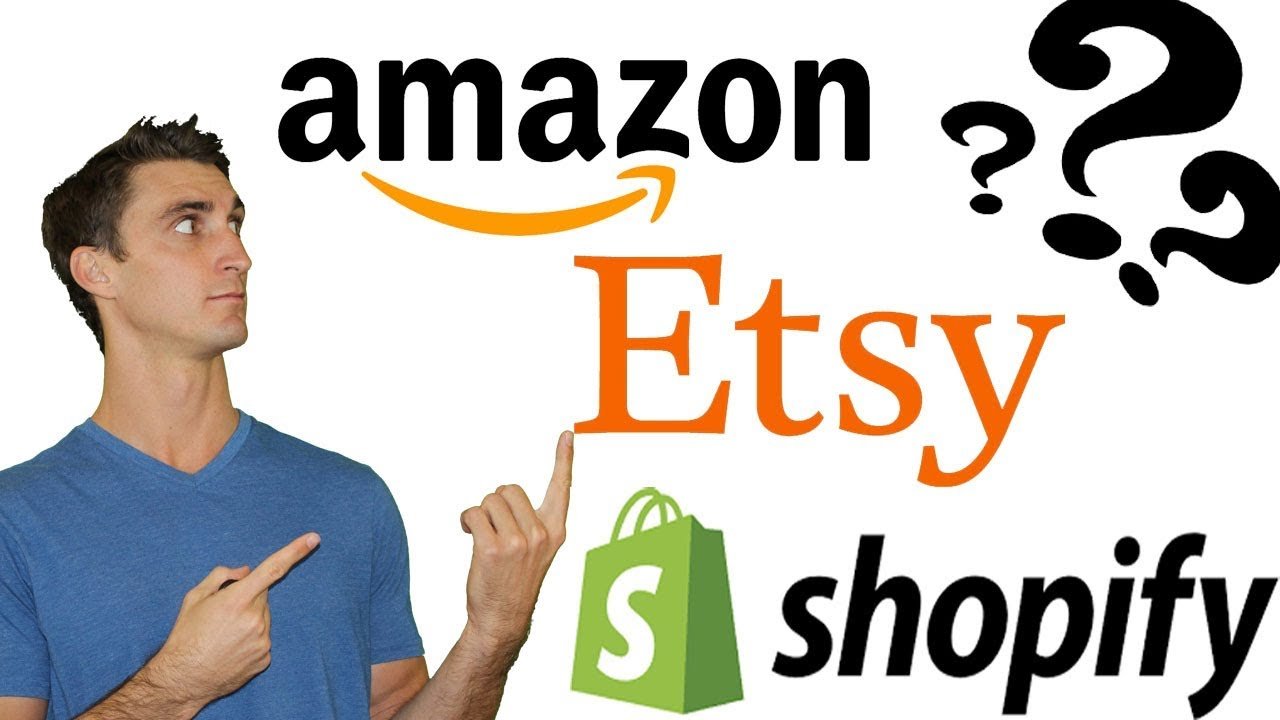 Is It Better To Sell On Etsy or Amazon Or Shopify? 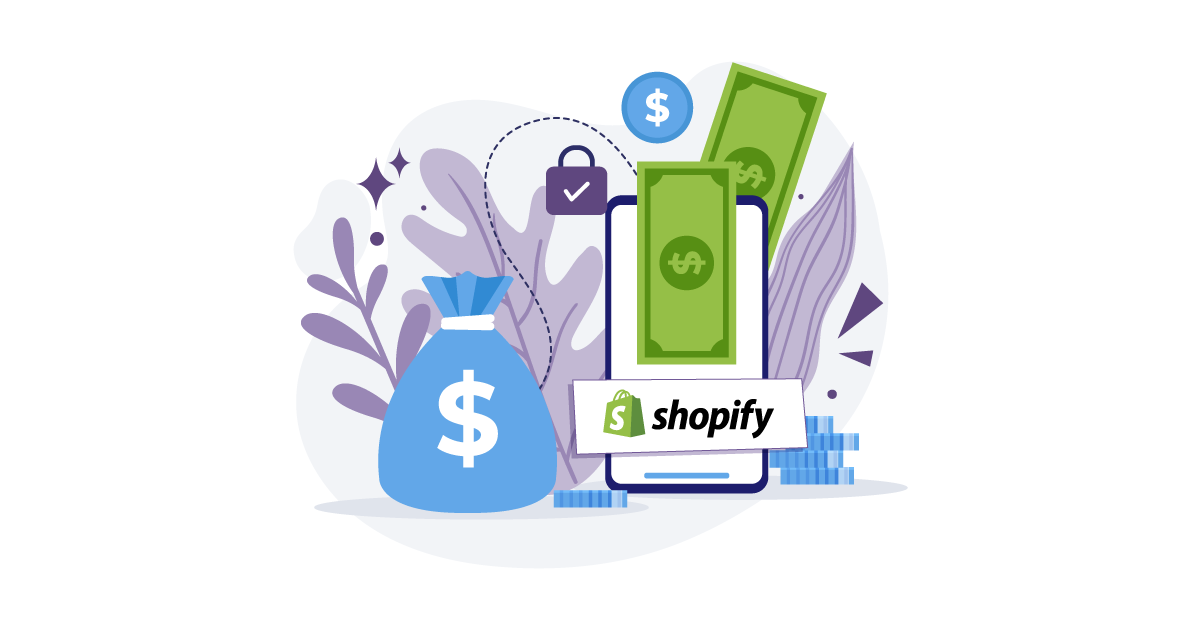 Everything You Need To Know About Shopify in 2022 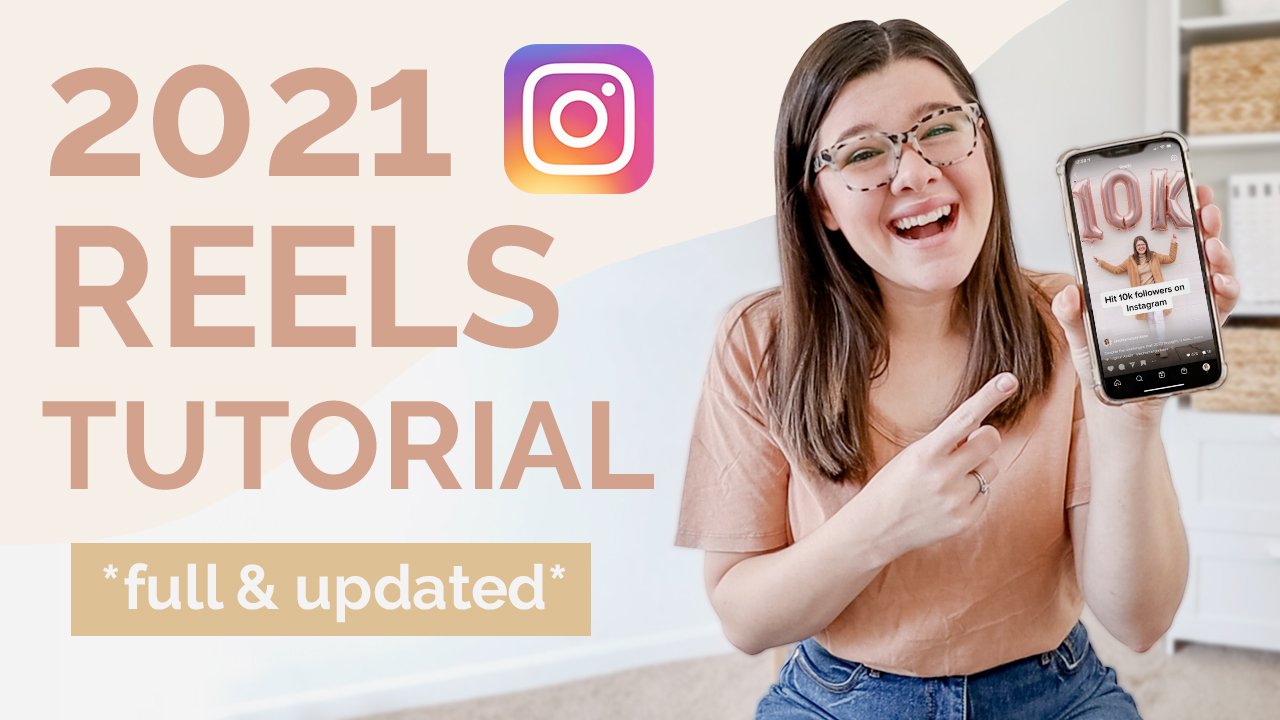 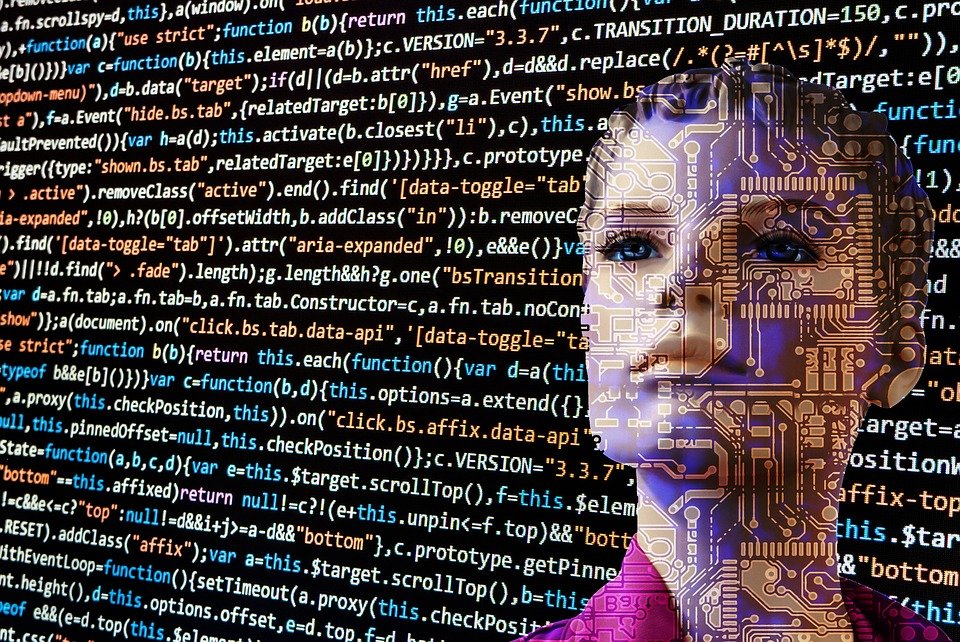 How AI Impact Software Development in 2022