Digital media has transformed the political campaign scenario in India like never before.

As per a survey, more than 50% of the population is below the age group of 25 and more than 65 % is below the age group of 35. This population is either studying or working in various companies such as IT companies, BPOs, research centres and various other sectors. Their busy schedule has created a lot of distance from the conventional channels of media such as radio or television for updating them with the news. This age group is also tech savvy and always connected to the Internet to be updated with the latest trends.

Thus digital media has assumed the unquestionable position as the perfect platform for political parties to reach this deciding majority of audiences. The suave politicians have woken up to this fact and started becoming tech savvy in order to attract this particular group of people and social media channels are the perfect way to be connected.

Social Media is now a pioneering platform for politicians to build a strong bond with their voters and the same has also become a medium to cease any boundaries between the two. The use of digital and social media increases the extent of communication endeavours and enhances focusing the promotion as also customising it according to the voter group the campaigners are aiming at. Digital media strategies are now one of the most important parts of the overall campaign briefs and all the parties have found it worthwhile to spend a sizeable amount of time and resources in digital marketing. The growing importance of digital media emphasizes its decisive role in impacting voters and their behaviour.

Social media in India, since 2014, has emerged as a frontrunner in terms of Marketing and PR communications especially in the arena of politics, an area which has traditionally been predominantly dependent of modes of promotion such as television, print, radio, rallies etc. But presently, the online community has grown up to be the most influential community. They have a command over their respective following and hold the potential to influence party preferences. It is the online community that is looked up to when offline political discussions happen. They are known to be wired in and hence more aware, that leads to the masses being influenced. In fact social media even influences conventional media.

The social media strategies very much depend on integration and interconnectedness of campaigns across platforms. Internet, mobiles and text messages are significant promoters of word of mouth. Internet especially has a wildfire effect in terms of spreading the message. People at the receiving end quickly become accustomed to communicating with peers or groups of people via text from an electronic device and get engaged in the conversation trail.

Since 2014, election after election, the importance of social media has been time and again underlined so much so that no election results can be now expected to turn favourably unless and until the digital media is explored to its fullest. It’s an undisputed fact that the outcome of forthcoming elections in 2018 in different states will be predominantly dependant on the efforts and energies one invests in social media. 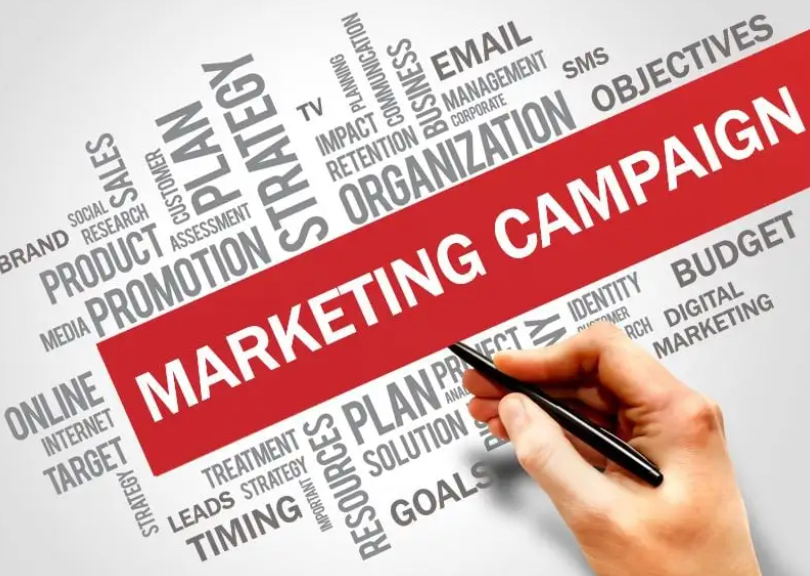 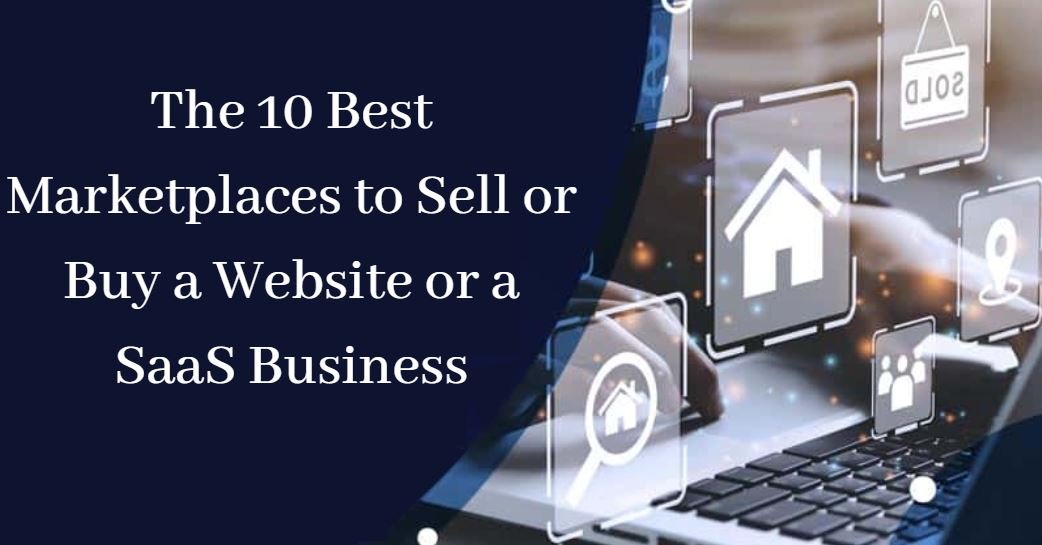 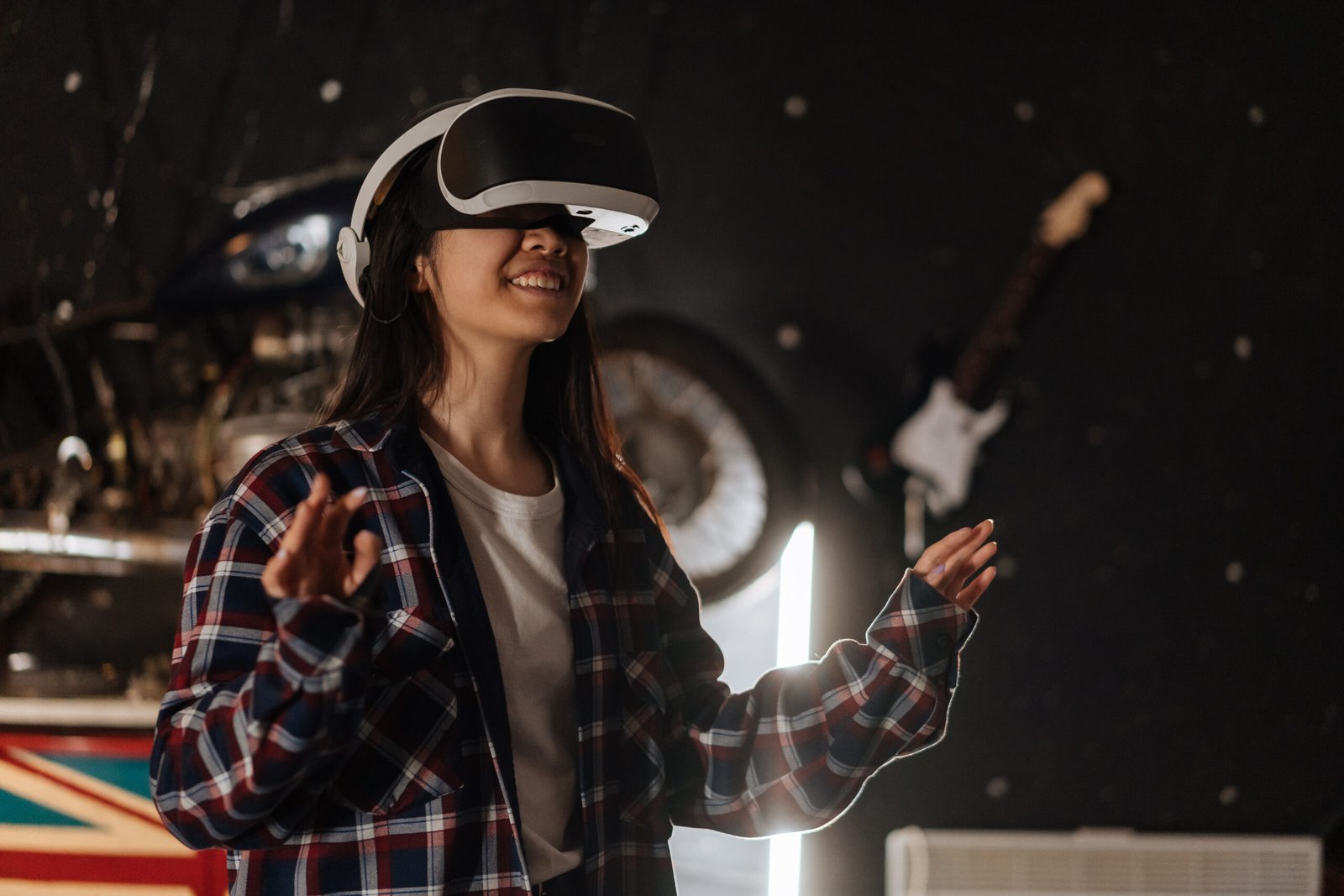 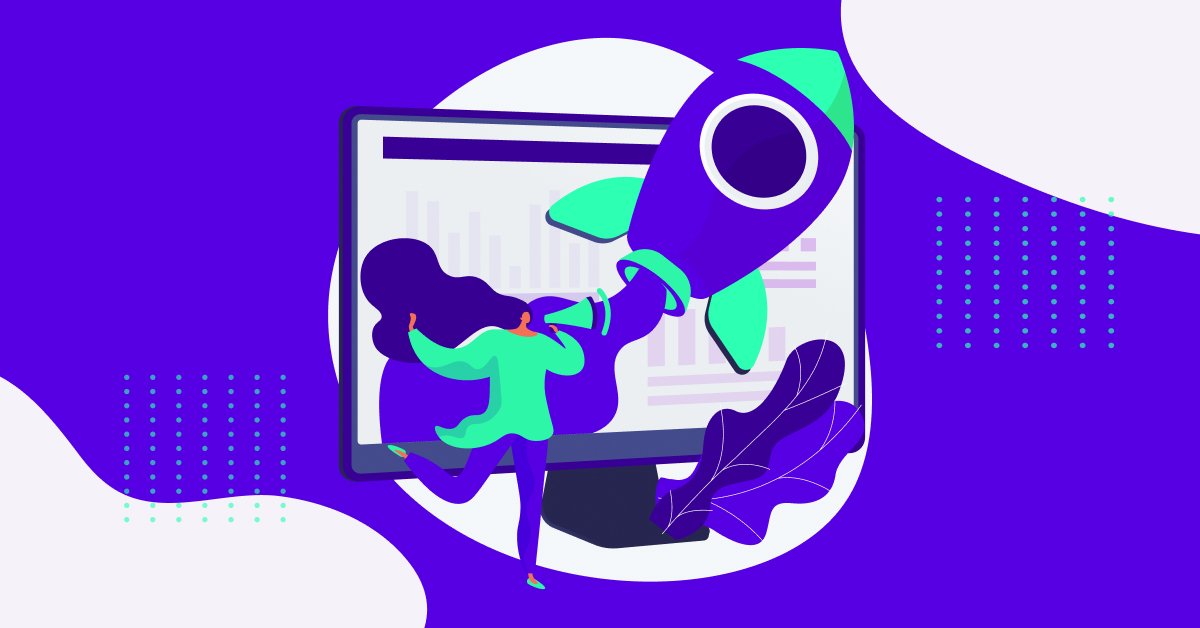 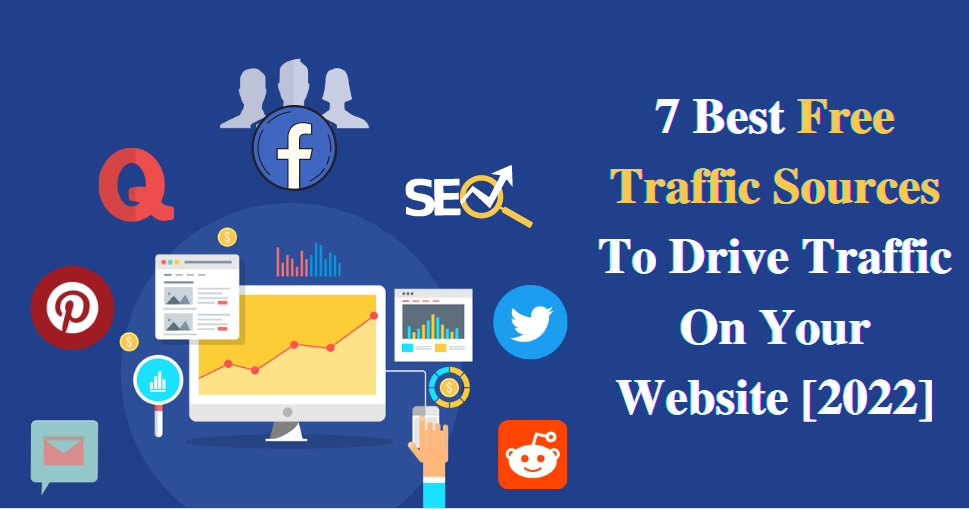 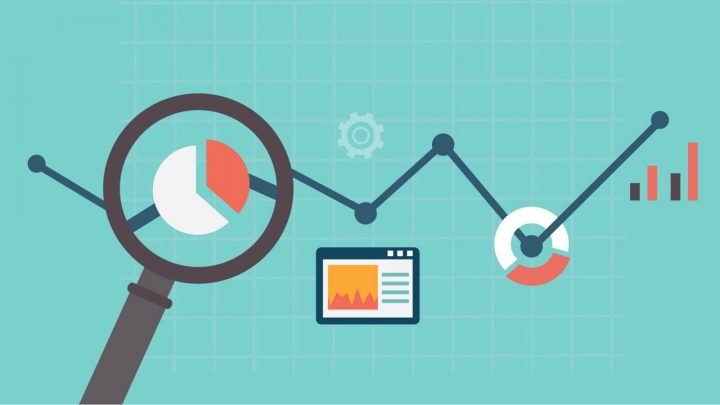 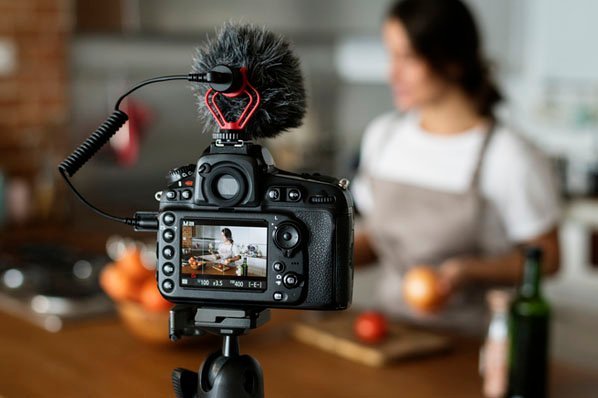 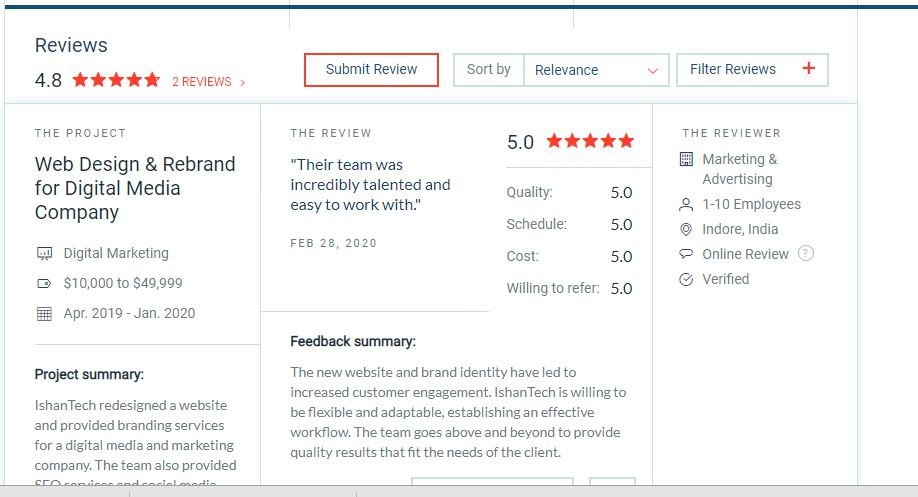