HOW SEARCH ENGINE WORKS ? & ITS OPTIMIZATION in 2022

HOW SEARCH ENGINE WORKS ? & ITS OPTIMIZATION in 2022

An internet search engine is a software system that is designed to carry out web searches. It is basically a tool that aids us in searching and provides us with more than one favorable outcome for us to choose from. The best thing about search engines is its ability to provides many options. A human brain is always satisfied to have the benefit of choice and search engines best understand that and make use of that. There are many search engines with Google being the most favorite and popular one search engine currently.

Each of these Search engines have its own features and advantages over the others. The number of internet searches performed every year is nearly 2 trillion but less than a quadrillion, with Google being the most used. Google dominates both the mobile and desktop search market shares followed by Yahoo (7%) and then Bing (1%). Voice search is natural on mobile devices and is becoming more important overall.

The history of search engine dates back to 1990 with Archie being the world’s first search engine. A year after they invented the world wide web (WWW), the early search engine crawled through an index of downloadable files. However, the limited data made only the listings available, not the content. This was followed by Jumpstation in 1993 and finally the Yahoo in 1994. Finally, in 1998 Google officially launched with 25 million pages.

In the year 2010, Google added universal search option instead of its 10-listing. The added features for news, videos, images, local and other vertical. The history of search engines are really fascinating and interesting because nobody predicted that a n upstart like google would eventually out stage everybody else. The reason for the success of Google is that they understood the bottom line needs of the customers and adapted accordingly from time to time.

Some of the very common methods for search engine optimization are getting indexed, preventing crawling, increasing prominence and using white and black hat techniques. One of the most interesting fact about SEO industry is that it is poised to reach $80 billion by the year 2020 because 93% of online experiences begin with search engines. A 2018 SEO stats states that every fifth user usually clicks on more than one search result either because they want to confirm the information or they are not satisfied with the information they originally found.

About the author: Abinaya 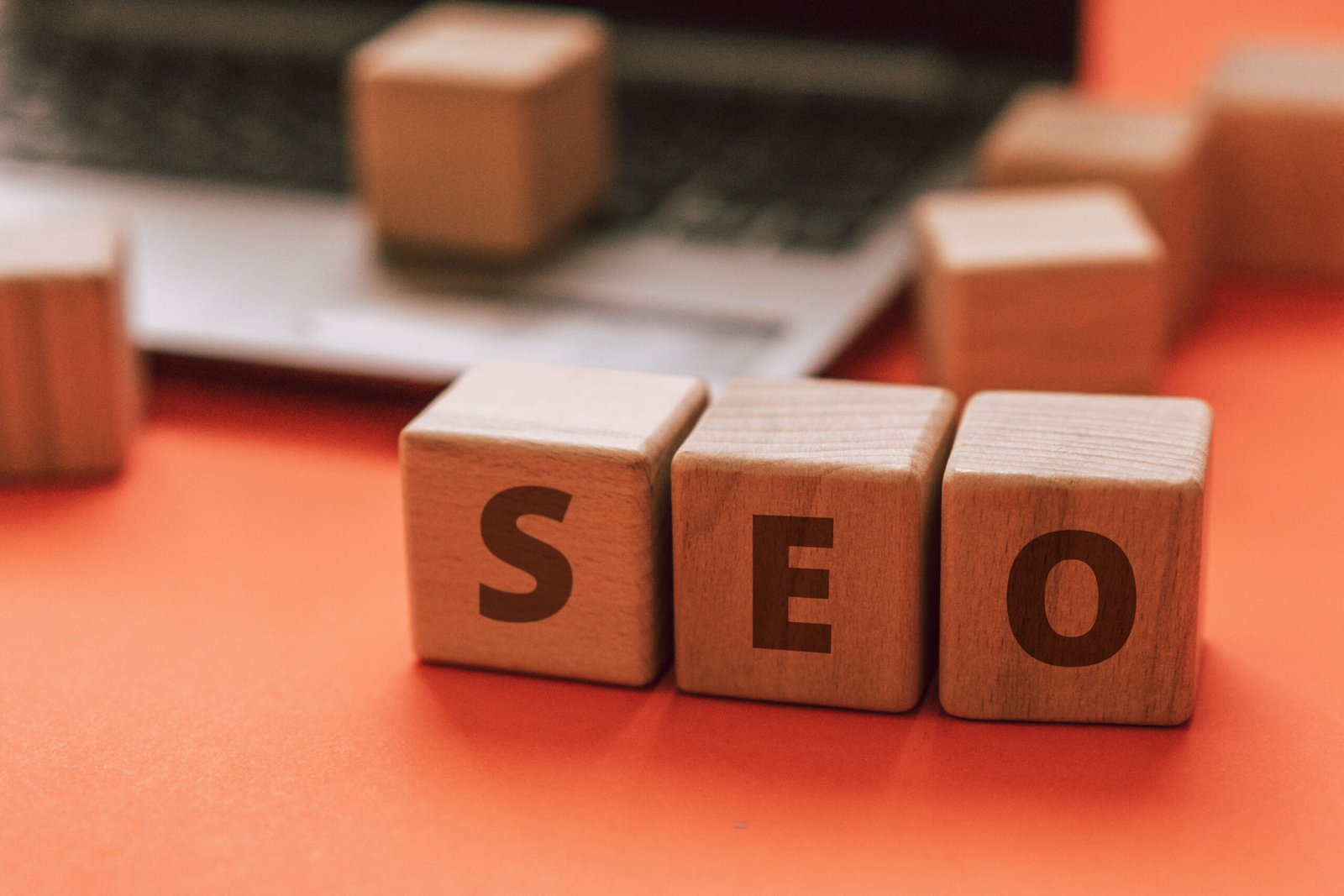 How to Optimize Your Sports Betting Marketing Strategy with SEO 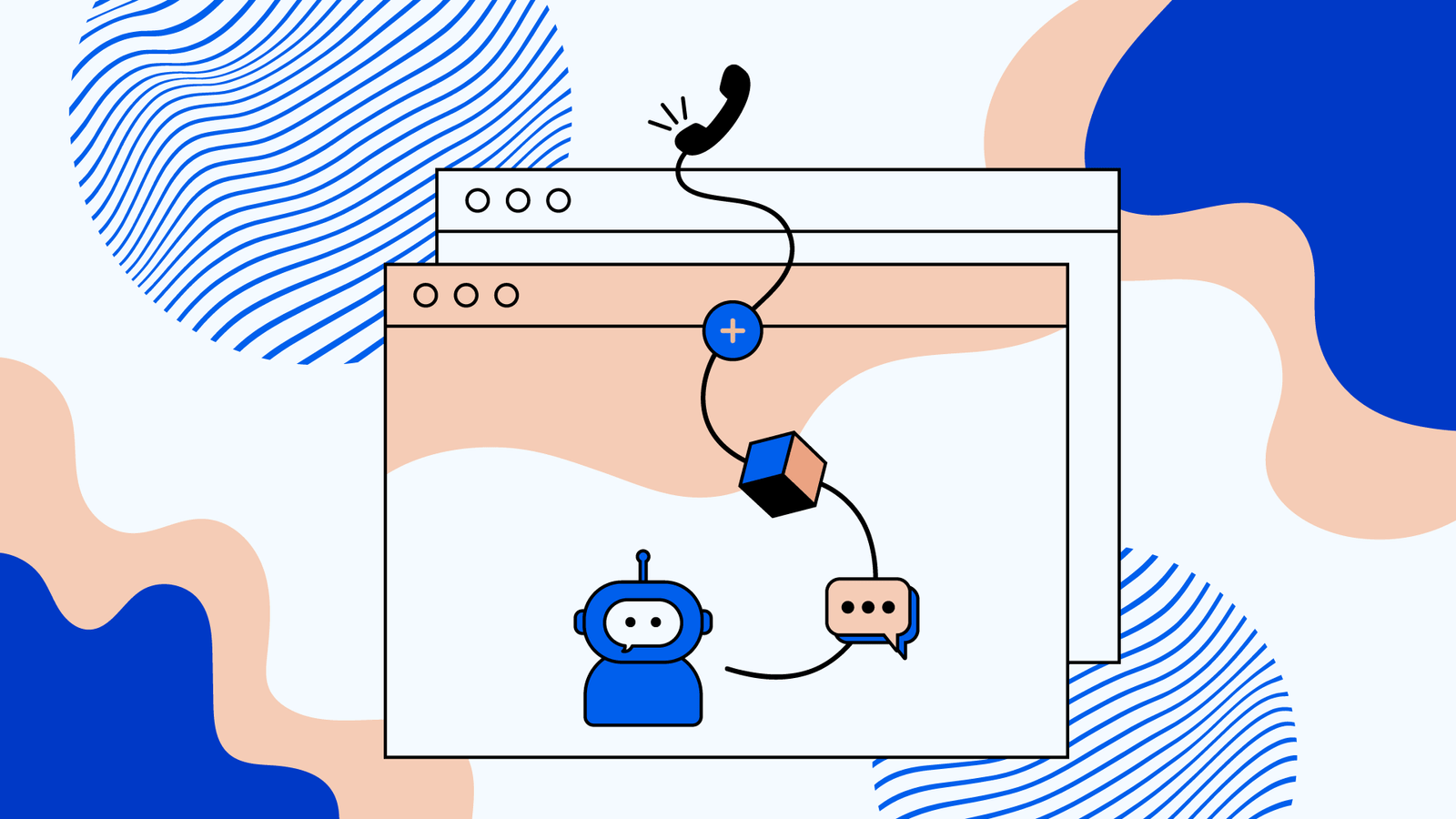 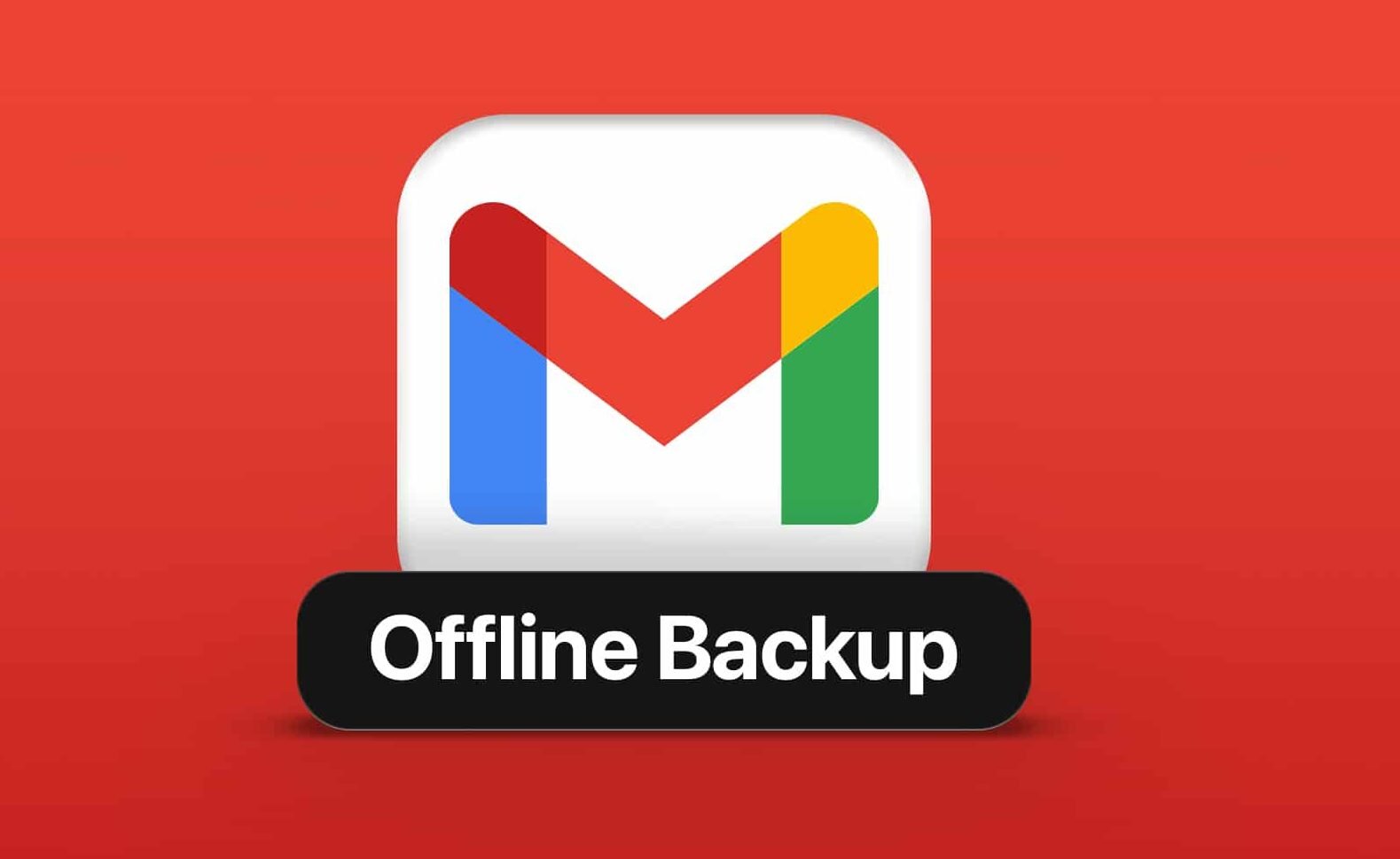