Types of Retail Customers to Avoid at All Costs

Home / Business / Types of Retail Customers to Avoid at All Costs 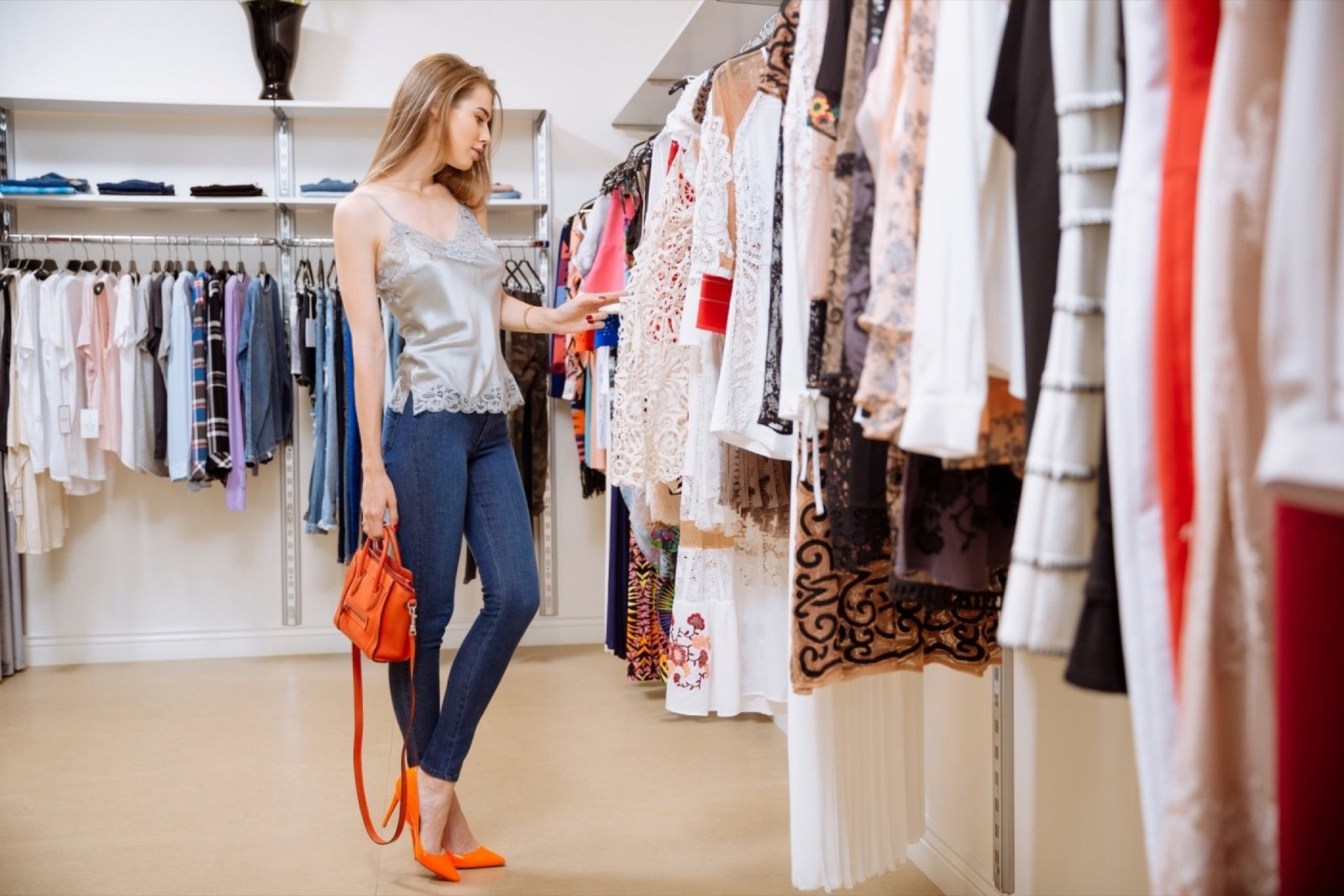 Types of Retail Customers to Avoid at All Costs

In a retail store, personal human contact is required and as a retail salesperson, you’ll have to deal with lots of customers. Better yet, avoid retail customers altogether and use an online store for your retail business. All you’ll need is to promote your website, and there are many services available to help drive traffic, such as Streamoz. Following are the five nasty customers you won’t touch with a ten foot pole and would need a biohazard suit just to help.

I don’t get sick often but when I do, I fall completely under the sickness. I get stuffy noses, my eyes swell, I get an intense headache and I’m unable to move. Maybe I’m just an odd guy but the last thing I think about when I’m sick is shopping. Whatever I need to buy will have to wait until I get back on my feet health-wise.

For some reason customers don’t feel the same way about sickness as I do and insist on shopping through their nasty sick symptoms. These customers will drag through your retail store as though they had the plague, doing nasty things like coughing, sneezing, and making sure they touch everything in the entire retail store.

Even worse, the customer will expect the same level of service from the salesperson (and interaction) they’d get if they didn’t have a nasty sickness. Sorry Bub, but I don’t want to risk catching whatever you’ve caught that has your left eye hanging out of your head.

I had two customers come into my store once (one of which should have been bed-ridden) and after browsing for a while, one of the customers came up to me and reported that their friend threw up in one of the isles. I swear that I searched the entire retail store all day and couldn’t find the nasty vomit. Yuck.

If you’re sick you’ll suffer, but if you have allergies – everyone else suffers. Sickness is bad because it’s internal but allergies are all about nasty stuff coming out of your body. A sneezing, puffy eyed, runny nosed customer will probably get my best service – but via the help of a ten foot pole.

A customer barely wants to deal with themselves while having allergies, so why would they expect a retail salesperson to want to deal with them in such a nasty state? A salesperson would rather not be showered with flying spit snot mid sentence because a customer forgot to cover their sneeze after the 18th time it occurred.

Having bad body odor might not sound like a serious offense, but working at a retail store, a salesperson is sure to come across some customers that smell so bad, the salesperson is forced to grab something nearby to brace themselves from falling out.

Retail selling is a face to face, close, and personal experience. If you’re faced with an extremely rank customer in your store, you’ll just have to take the nasty customer smell until you’re completely overcome by the nasty smell and enter a blissful state of unconsciousness. I wish they’d change the sign at the front of the store to read “no shoes, no shirt, no soap, no service” because it’s totally unfair to have a salesperson stand face to face with such nasty customers.

Usually drug addicts will be found trying to “get rid of” products, but from time to time they want to treat themselves to something nice (that isn’t a narcotic) – and that means coming to your retail store. The interesting thing about drug addicts is that they think they’re being discreet with their addiction. For some reason the high customer thinks the salesperson can’t smell the alcohol on their breath (or throughout the entire retail store for that matter), weed on their clothes, or see them doing the crackhead lean.

Please understand that I’m not talking about “high” customers for the sake of sensationalism, I work on the Southside of Chicago and we don’t get crack heads in the store everyday (every other day, though), but we do get customers that are insultingly drunk and customers that smell like they work on a weed farm every single day.

If zombies took over earth tomorrow, how would you be able to tell the infected from the soon to be infected (everyone else)? You would be able to look at the nasty gashes, twitches, and horrible face gashes to tell who you should be running from and those that you’d want to point other zombies to (instead of you).

A salesperson will do their best to avoid the customers that are obviously infected because like the zombie apocalypse, the one that avoids the infected remain uninfected.

– Have you ever been a victim of a nasty retail customer? What horror stories do you have? Share in the comment box.

If you enjoyed this article you’ll probably also get a kick out of Reasons to Ban Every Kid from All Electronics Stores, 4 Crazy Retail Customers a Salesperson Will Be Forced to Deny Serving, and 4 Retail Customers You Must Avoid 10 Minutes Before Quitting Time. 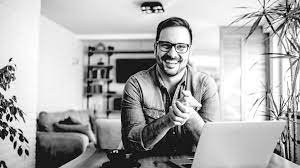 5 Reasons For Business Development in 2021 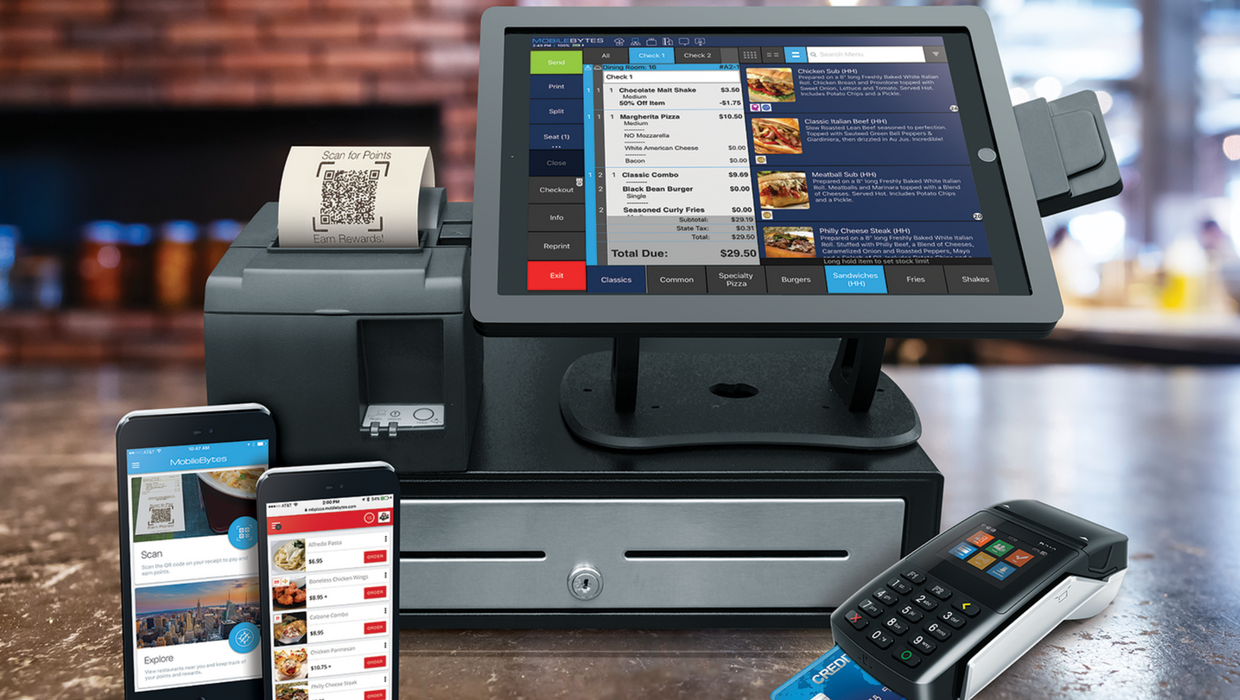 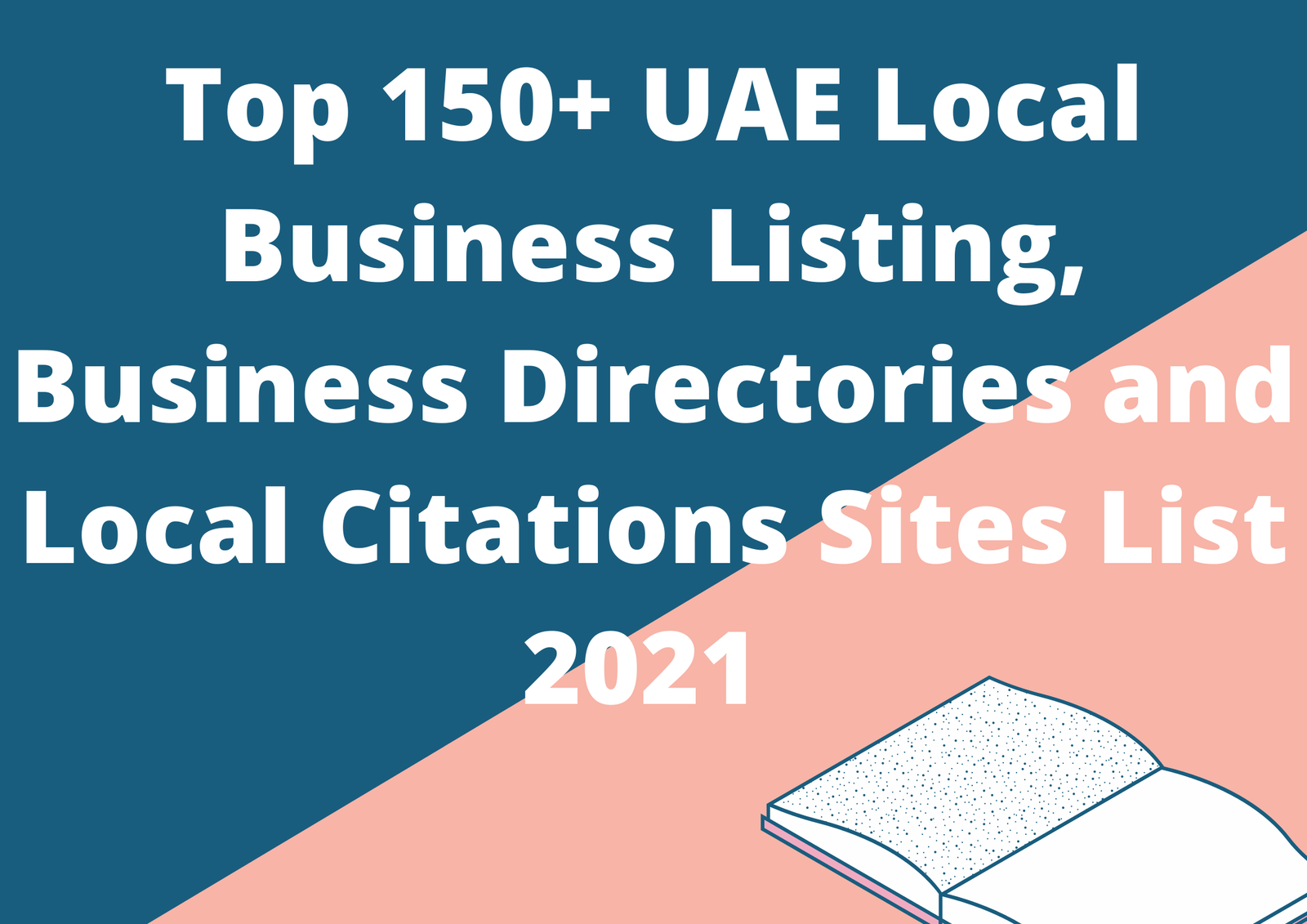 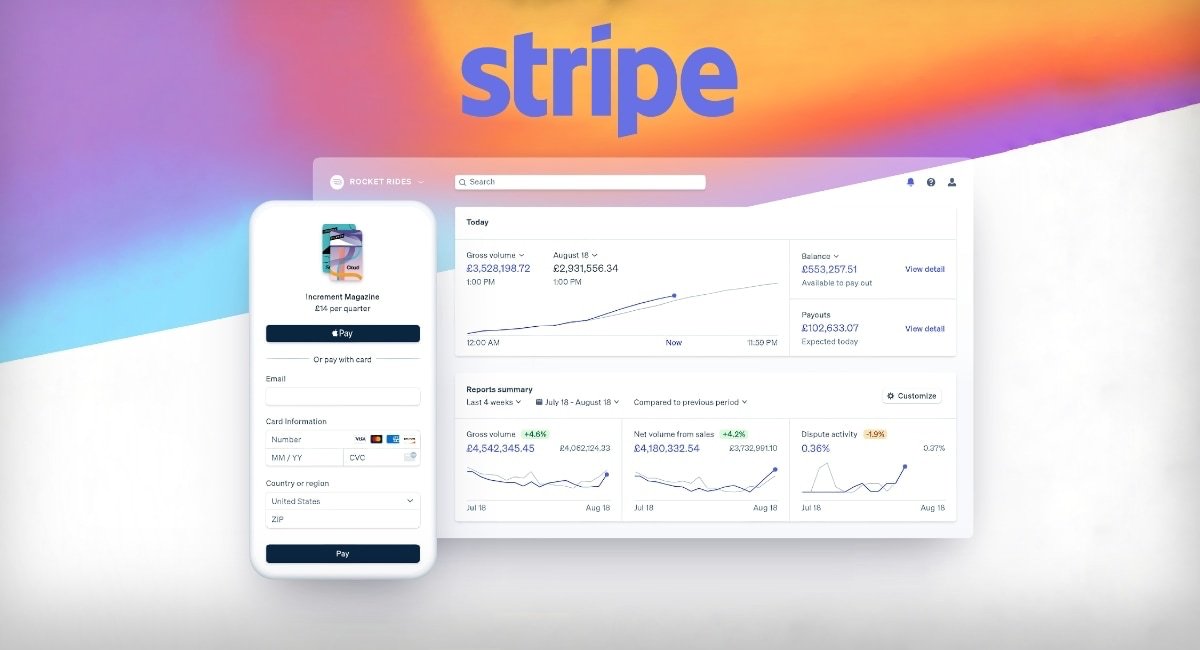 Beginners guide to Stripe in India 2021 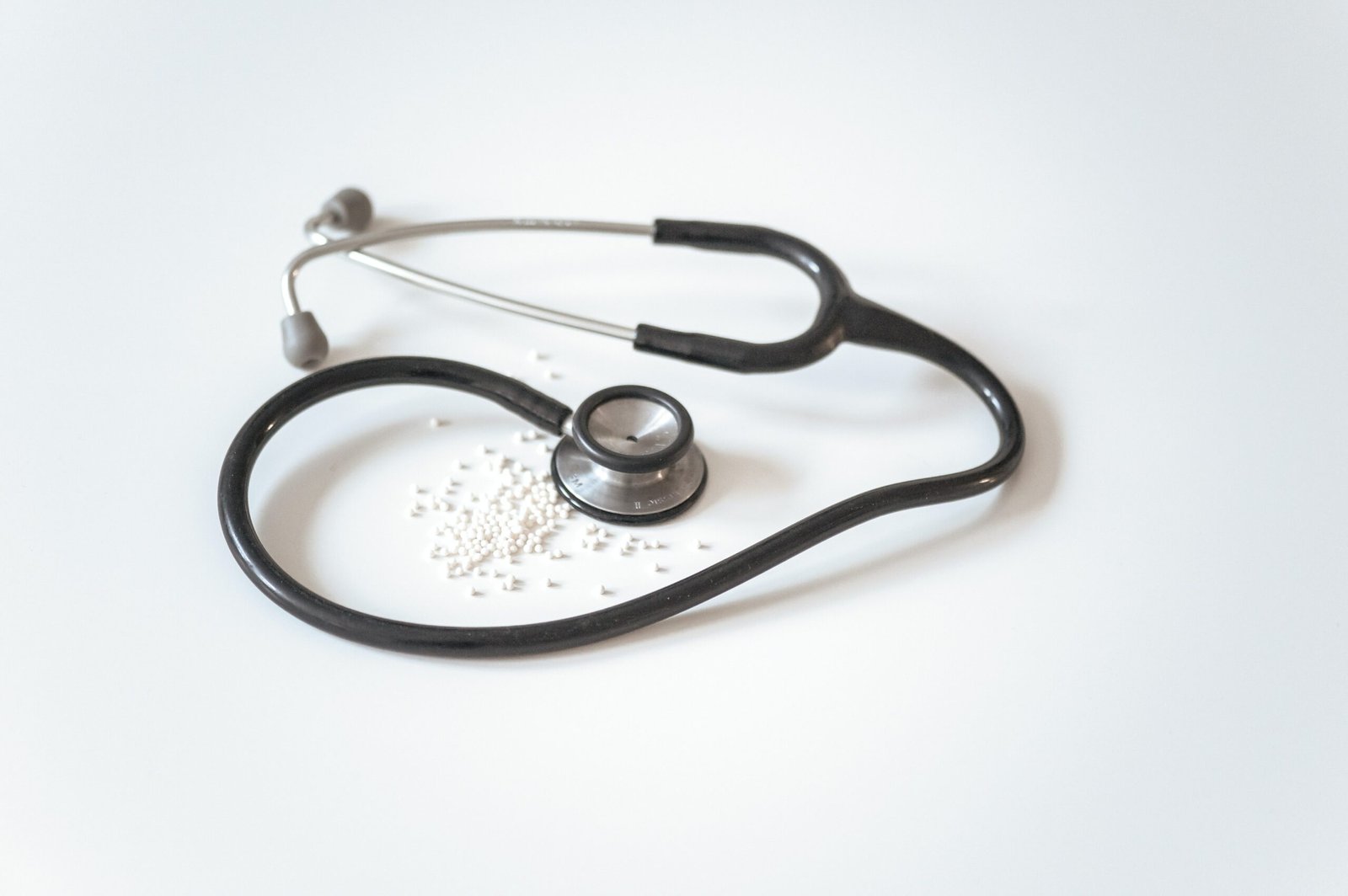 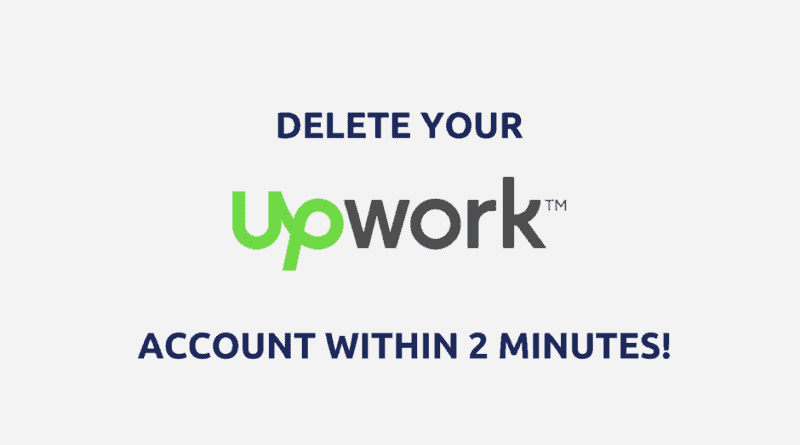