About Cloud Hosting From a Future Perspective 2020

Home / Technology / About Cloud Hosting From a Future Perspective 2020

About Cloud Hosting From a Future Perspective 2020

According to the recent study, cloud computing will be becoming a $300 billion industry by 2021. Along with that, these roles related to cloud computing including cloud infrastructure, cloud security, architecture, and cloud engineering have risen up to 108 %. As these fields are showing sprouting growth, hence jobs are flourishing for candidates with cloud computing skills. With the growing maturity of cloud computing throughout the world, cloud hosting has also witnessed a lot of activities in this field. The past few months are proof for the current market hold of cloud computing and portray the expected future of cloud in the country.As the upcoming businesses of cloud hosting are more and more adopting Software as a service (SaaS), Infrastructure as a service (IaaS) and Platform as a service the market is becoming competitive by the day. A large number of cloud storage India companies are jumping into this pool. A report has found that job searches that include keywords like “Google Cloud”, “AWS”, “Azure” etc. have increased by 223 %. This shows people’s interests in the gargantuan cloud network and the most-in-demand.

The biggest take-away for techies are-

· Techies having real skills are very few, hence those few are paid good because of their exceptional skills.

· Crackerjacks of this field get huge opportunities in multinational companies.

A country like India which is so technically sound in each of the technological realms has the highest number of jobs in the cloud hosting field. Seeing India’s contribution to cloud services generates much excitement among all the technology leaders all around the world. As it is not attracting in the sense of cloud service providers but also as one of the biggest consumption bases for cloud services. All this together paints an optimistic picture of the future. This prediction is not transient and will stay longer than one can envisage and the businesses who

are not migrating to cloud storage pose a great risk of losing opportunities. According to a survey, 83 % of the people surveyed were “very satisfied” and the other 13 % were “somewhat satisfied” with the cloud hosting India and the quality of jobs they are putting forward. This reveals that cloud computing will remain relevant ‘as-a-service’ approach in the next upcoming years.

India ranks 17th out of 24 countries behind many developed countries in the ranking of policies like data privacy, security, intellectual property rights, cybercrime, etc. Due to all these big giants like Amazon do not want to build their data centers in India despite having such a strong customer base. Still, the experts predict India to be the hub of cloud computing. This prediction is based on the maturity level that India has achieved in the outsourcing space and they will take this spirit forward in setting up the empire in the cloud computing field as well. There are not only private firms who take interest in taking cloud computing to the next level but the government firms as well in India. In defiance of the surveys and rankings, India holds a stupendous future.

Now coming to the job point of view, cloud hosting India has definitely a large pool of jobs. In fact, the salaries that cloud computing jobs bring are on the higher side as compared to other traditional IT jobs. Not only in the experienced but for the entry-level jobs for freshers, cloud computing jobs have a provision to give a good and decent start with average salary lying between 5-7 lakhs PA. In contrast to this those conventional IT jobs a start of 3-4 lakhs PA by even the big multinational companies. Then further based on the number of years of experience and the skills you develop in the due course will lead to higher packages and with more years of experience, one can easily get into a managerial position.

Therefore, so far cloud experiences in India have been promising with virtuous environment and intellect. However, this is just embarkation of an extravagant journey that has a long way to go. There is nothing like technological detox, hence everyone will be going to witness cloud adoption by almost of all the enterprises and firms. Meanwhile, developers and engineers are working to constitute with never-ending cadence of innovation and making the cloud computing stronger in the upcoming years. 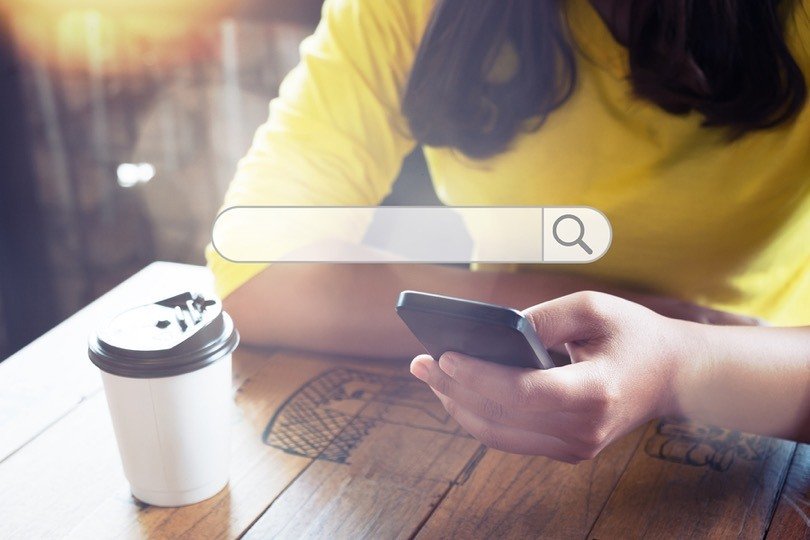 What is a visual search and how to optimize for it? 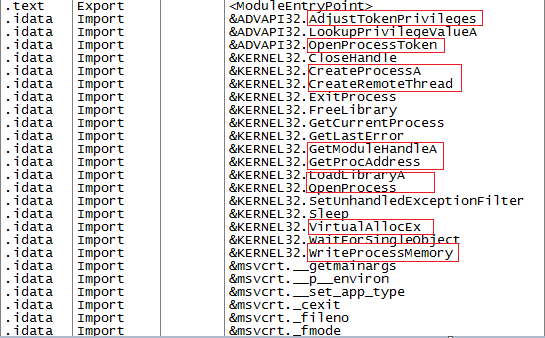 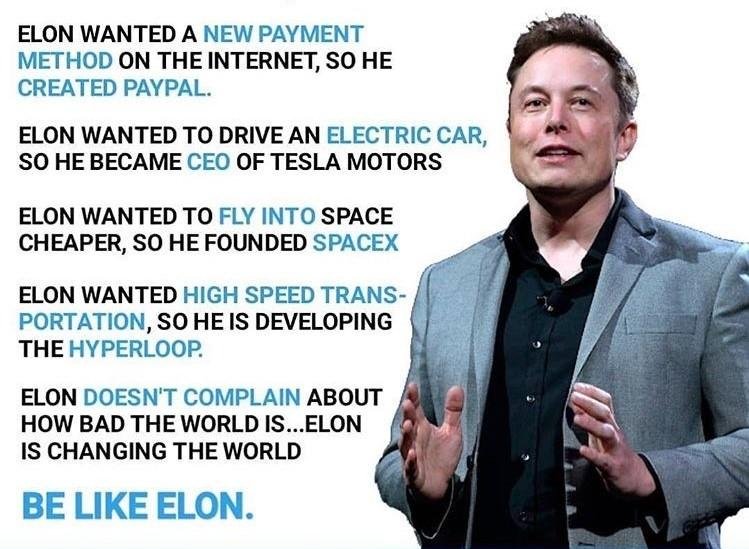 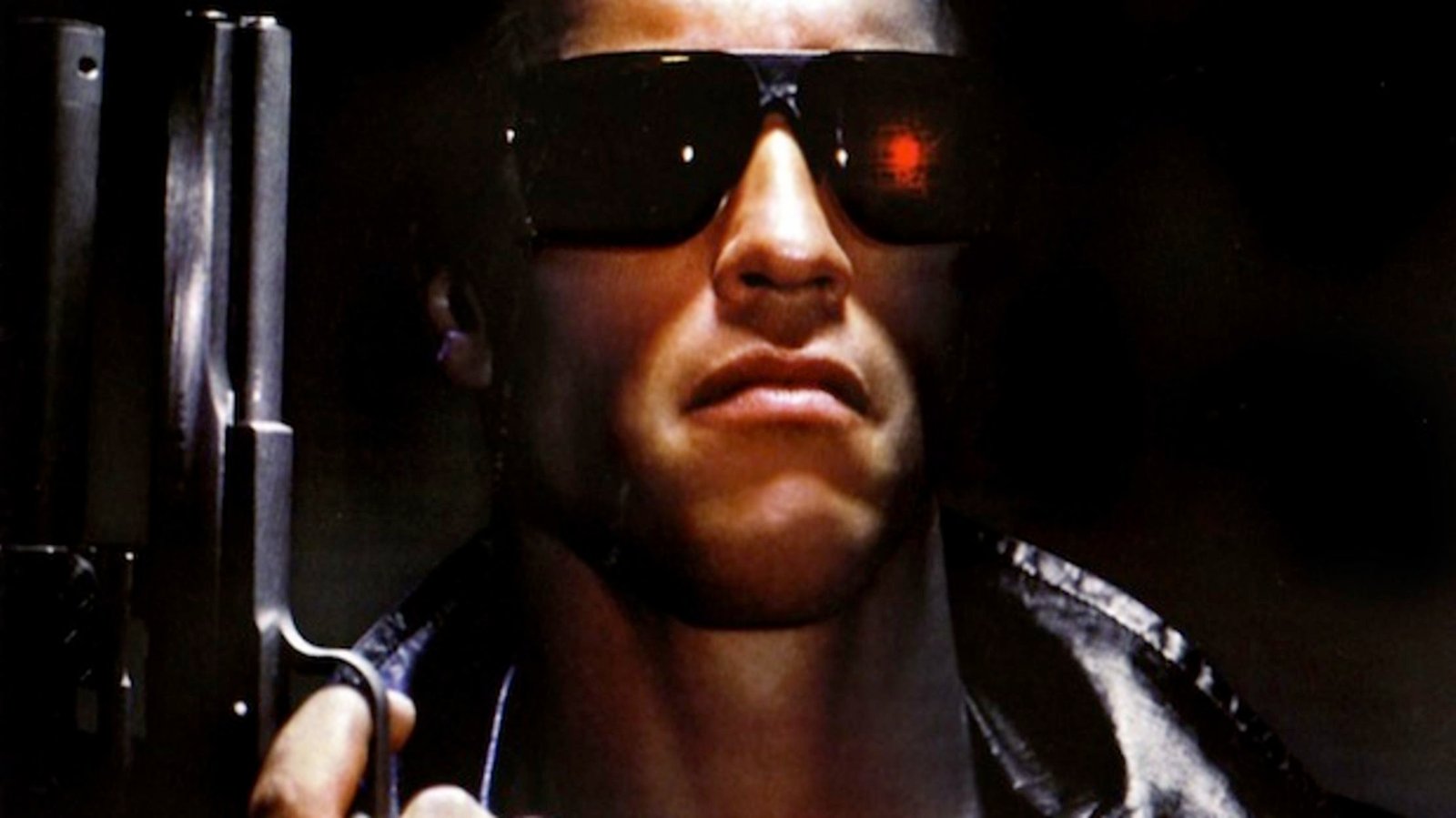 How Does The Internet Know You Better Than Your Spouse Does? 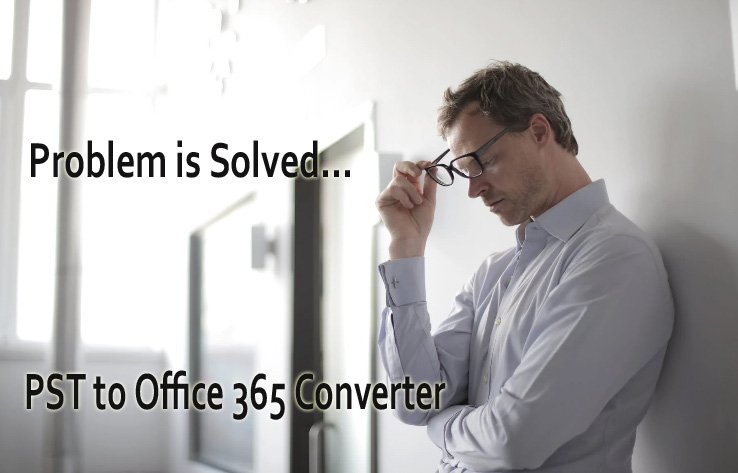 HOW SEARCH ENGINE WORKS ? & ITS OPTIMIZATION 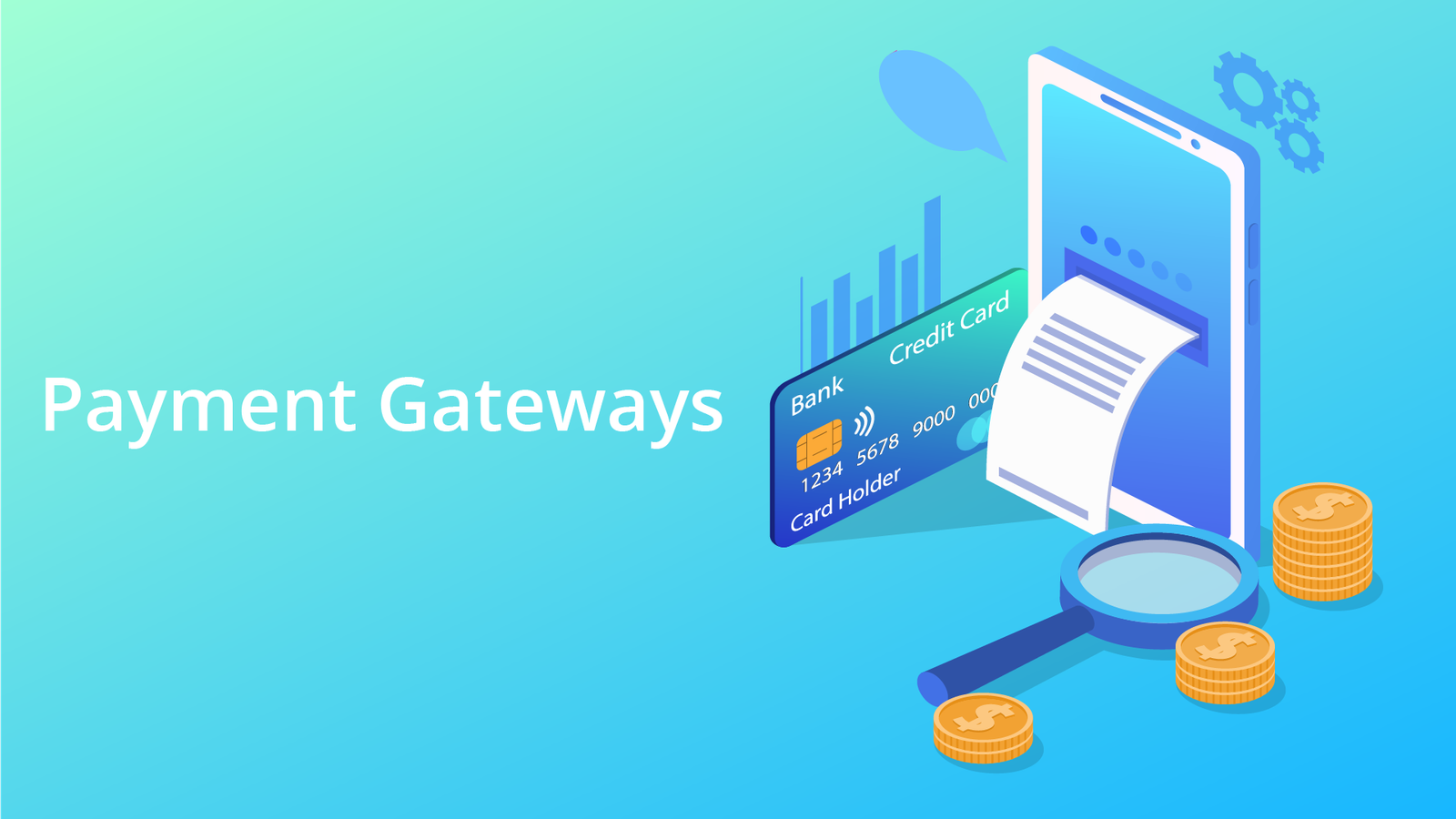